Is Air-Pollution a greater pandemic than CORONAVIRUS? 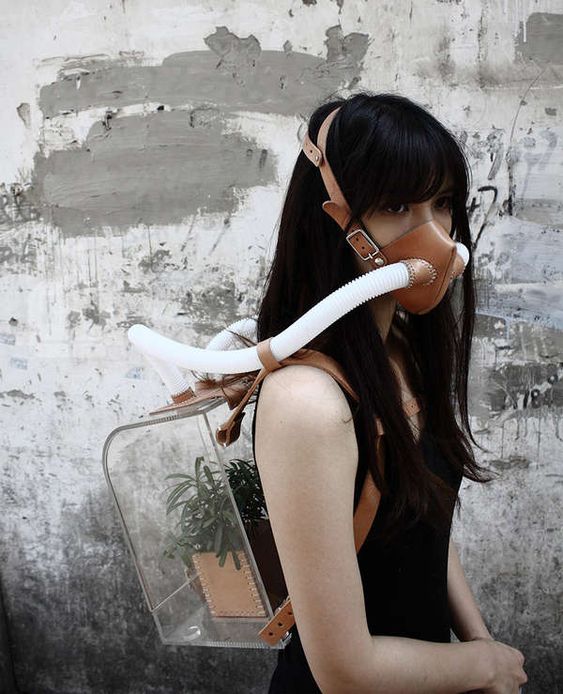 As a parent, I dread Delhi winters, not just because of the cold, but because of the terrible pollution in the air. We live in the city with the worst air quality in the world. Air quality index is generally Moderate (101-200) between January to September, and then it drastically deteriorates to Very Poor (301-400), Severe (401-500) or Hazardous (500+) between October to December.

It amazes me how year after year, as the winters approach, there is a huge outcry over the pollution in the city and then it dies down its own natural death as the summers return. There is no urgency to tackle this pandemic!

As per the current data, as on 20th Nov, 2020, there have been 1,32,202 deaths due to coronavirus in India, till date. Globally, there have been 1.34 Million deaths so far.  Now, compare this to the deaths caused due to pollution. In 2019, exposures to outdoor high average levels of PM 2.5 caused 9,80,000 deaths in India – nearly 60% of all air pollution–attributable deaths. Globally, there were 4.14 million such deaths in 2019. Even if we were to double the coronavirus-related deaths, they would still amount to just about 25% of the deaths caused due to air pollution in India. The, why is this pandemic being ignored?

What will it take for the authorities and the government to wake up to the reality of the health risks due to pollution? Is it that the awareness of this epidemic is only with the educated and urbane few, that it will it only become important once the vote bank of the poor make it an issue for themselves too? As per the State of Global Air 2020 report (SoGA 2020) released on 21 October, a report published by the US-based think-tank, Health Effects Institute, there were at least 1,16,000 infant deaths due to air pollution recorded in India last year.

For the youngest infants, most deaths were related to complications from low birth weight and premature birth — direct outcomes of mothers’ exposure to air pollution during pregnancy. More than half of the infant deaths were due to PM 2.5 in outdoor air and the rest were linked to household air pollution due to use of solid fuels such as charcoal, wood and animal dung for cooking. As per a first-ever comprehensive analysis of air pollution’s global impact on newborns American Lung Association says Children face special risks from air pollution because their lungs are growing and they are so active and breathe in a great deal of air that their exposure to air pollution is critical also because their immune system and lungs are not fully developed when exposure begins.

Just like the arms and legs, the largest portion of a child’s lungs will grow long after he or she is born. Eighty percent of their tiny air sacs develop after birth. Those sacs, called the alveoli, are where the life-sustaining transfer of oxygen to the blood takes place. The lungs and their alveoli aren’t fully grown until children become adults.1 In addition, the body’s defences that help adults fight off infections are still developing in young bodies.2 Children have more respiratory infections than adults, which also seems to increase their susceptibility to air pollution.3

Furthermore, children don’t behave like adults, and their behaviour also affects their vulnerability. They are outside for longer periods and are usually more active when outdoors where the concentrations of pollution from traffic, power-plants, and other combustion sources are generally higher. Consequently, they inhale more polluted outdoor air than adults typically do. They are also closer to the earth, where the pollutants are higher.

As per a study titled  “State of Global Air 2019,” the average life of a South Asian child growing up in the current high levels of air pollution will be shortened by two and a half years. This means that a child born today will die 2.5 years sooner, on average, than would be expected without air pollution. That is a really scary prospect, and one that makes me want to leave this city, and country along with my child. Doing a little bit of research on my own, here’s what I found:

As per the WHO, in Delhi, poor air quality irreversibly damages the lungs of 2.2 million or 50% of all children. MY child and YOUR Child could be part of that number! There is no way of sugar coating this, and as a parent, I am afraid for my child.

If this is not a national emergency, then what is? Our children are the future and the future is at stake here!

EV’s are going to be a stimulus for the common man’s pocket in the near future.