Union Budget for 2023–24: Calculative actions to strengthen domestic sources of growth are essential

The consumer durables and electronics industry will contribute to strengthening the Indian economy. It is expected that the Union Budget FY2024 to include reforms that stimulate consumption and improve consumer demand. 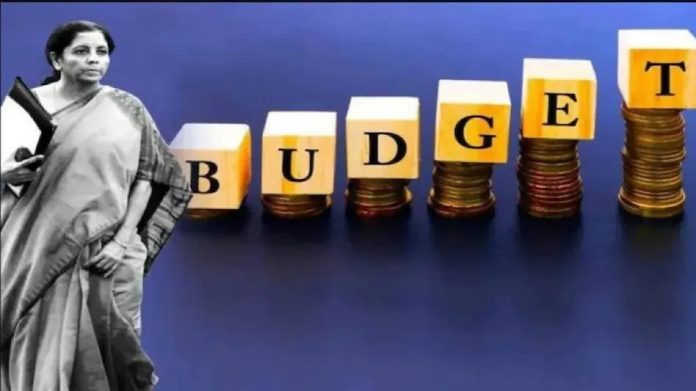 The Union Budget for 2023–2024 is being presented at a critical juncture when the global economy is going through geopolitical uncertainties, rising inflation, and sluggish growth. Calculative actions to strengthen the domestic sources of growth are essential to maintain the current trajectory of steady economic growth in the country. And the Central government continues to remain committed to introducing and implementing reforms leading to ‘Ease of Doing Business,’ focusing on encouraging investment for making India ‘Atmanirbhar’ by promoting ‘Make in India’ initiatives aggressively.

With this backdrop, we strongly believe that the consumer durables and electronics industry will contribute to strengthening the Indian economy. We expect the Union Budget FY2024 to include reforms that stimulate consumption and improve consumer demand.

During the upcoming budget session, I would urge the government to consider rationalisation of tax rates on certain consumer durable electronics such as Air Conditioners (ACs) and Televisions (TVs). These are no longer ‘luxury’ items and have become common and essential household items. The energy efficiency of air-conditioners has steadily increased, and they now offer added features such as air purification which is important in urban areas. Lowering the tax slab to 18% from 28% would help offset the price pressure and spur demand for both Air Conditioner (Split and Window) and Television (above 105 cm), thereby improving affordability among customers, attracting investments in component manufacturing, and help in penetrating deeper into the market, especially for the AC category.

For manufacturers, reforms like the Production Linked Incentive (PLI) scheme were welcomed as it showcases the government’s intent to promote healthy backward integration and provide impetus to domestic manufacturing while elevating India’s position as a global manufacturing hub. As the next steps towards indigenization of components of Ref, RAC, and LCD/LED TVs, under the Phased Manufacturing Program (PMP) scheme, we would expect the administration to simultaneously increase import duties on the components (Back Cover Sheet, Bezel, Refrigerator Motor, Room AC (FG), etc.) over the period of time to provide an incentive for local manufacturing units. For instance, increase basic customs duty (BCD) on Refrigerator Motors to up to 22 per cent (over a period of 4 years) from the current 10% BCD.

In addition, under the Remission of Duties and Taxes on Export Products (RoDTEP) scheme which came into effect on January 1 2021 until 2025, we would encourage the government to consider granting the benefit export of Goods under the mentioned scheme at 5% on FoB (free-on-board) value to ensure that the exporters receive the incentive on the embedded taxes and duties, previously which were non-recoverable.

Further, as there is no specified time restriction for the issuance of Debit notes, we would also recommend that the government should permit the issuance of Credit notes without a time limit. Moreover, regarding the interest (at 1%) on late deduction of TDS under section 201 of the Act, we expect the administration to do away with the levy in cases where TDS was deducted late but deposited as per the due date.

We are highly optimistic about the upcoming budget and expect it to usher in a balanced combination of reforms and regulations, which will, in turn, boost the ACE industry, and contribute positively to India’s growth story.