EV manufacturers are hoping that government will fasten its pace in creating a sufficient infrastructure for charging. Since the inception of the FAME-II policy in 2015, less than 1,000 charging stations exist in the country. 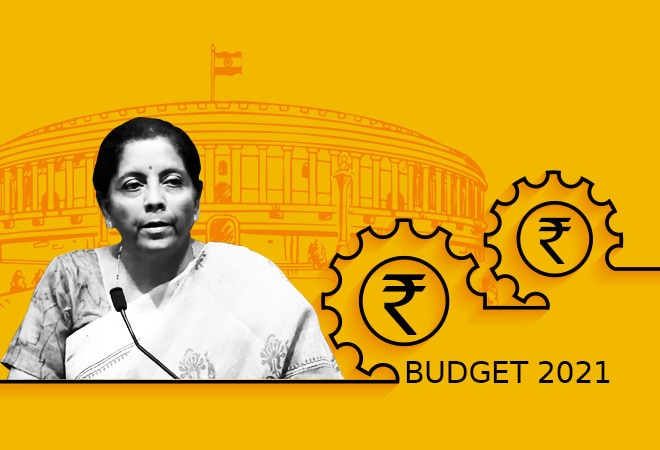 The country is slowly witnessing a boom in electric car segment. There’s growing consensus between automobile manufacturers and the public alike that the future of vehicles is electric. In 2020, two new electric cars were launched -Tata Nexon, MG ZS EV, and Mercedes Benz EQC 400. Besides, a range of other electric cars will be launched this year, for instance, Mahindra EKUV100, Porche Taycan, Tata Altroz EV, Maruti Wagnor EV etc.

However, there are still many hurdles that need to be overcome. As the Finance Minister takes on the stage to present the Budget 2021, EV manufacturers would be hoping for a few measures.

EV manufacturers are hoping that government will fasten its pace in creating a sufficient infrastructure for charging. Since the inception of the FAME-II policy in 2015, less than 1,000 charging stations exist in the country.

Further, EVs consume a huge amount of time to get charged. The charging technology, even with the most superior ones, takes up to 50 minutes to deliver a full charge. EV manufacturers have suggested the government to allow charging stations not only at fuel stations but other places like cinema halls, cafes, or movie halls.Additionally, EV manufacturers would hope for policy changes as well as easy finance and reduction of GST on batteries. Although the government reduced GST on lithium-ion batteries to 18 per cent, it is still higher when compared to the factory-fitted battery in an electric vehicle. A lithium-ion battery fitted in an EV attracts 12 per cent GST, the same as an EV, but it would attract 18 per cent GST when sold separately.

Union Budget for 2023–24: Calculative actions to strengthen domestic sources of growth are essential