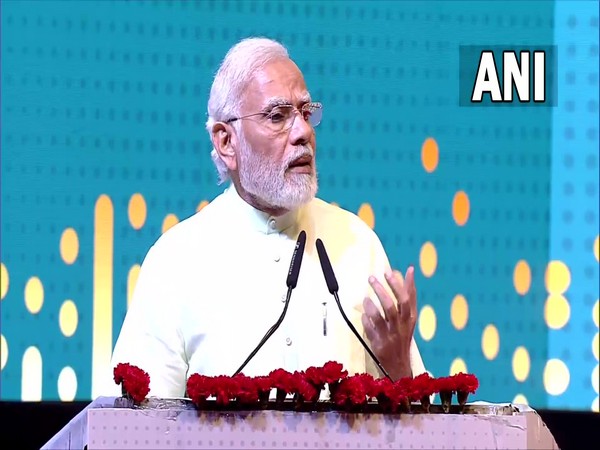 New Delhi [India], June 11 (ANI): Reform measures taken by the government in the past eight years, like the removal of outdated laws, have furthered ‘Ease of Doing Business’ in India, Prime Minister Narendra Modi said on Saturday.

“Guided by the principle of ‘Reform, Perform and Transform’ the Government of India has brought in several reforms which have furthered ‘Ease of Doing Business’. At the same time, many outdated laws which slowed growth have been removed,” the Prime Minister tweeted.

The Prime Minister shared details of reforms during the last 8 years in the field of ‘Ease of Doing Business’ and for spreading widespread prosperity and encouraging entrepreneurship in the country.

He shared a MyGov tweet thread and articles from his website and Namo App. It listed major economic reform measures taken by the government in the past eight years.

A graphic released with the tweet notes that India has become the fastest-growing economy in the world.

The Indian economy grew by 8.7 per cent in the year ended March 2022, the fastest among the major economies across the world.

The tweet highlighted that India has achieved its highest-ever merchandise and services exports.

The reform measures taken by the government helped attract the highest ever foreign direct investment (FDI) $83 billion in 2021-22.