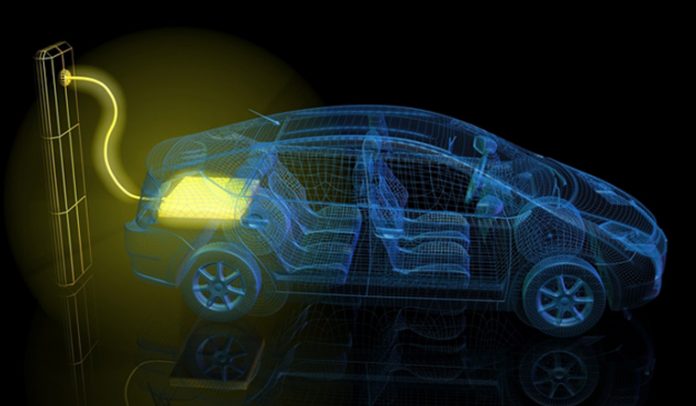 With an estimated 45-50 million EVs (Electric Vehicles) expected to hit Indian roads by 2030, EV charging players are looking at a huge huge market opportunity. As per a report titled ‘Electric vehicle charging – the next big opportunity’ by KPMG, in India, many EV users have limited access to private charging, and a robust public charging infrastructure can go a long way in fast-tracking EV adoption in the country.

India is still in a very nascent stage when compared to the other global countries in EV adoption. There are only about 1,700 charging stations that are operational in the country. This is not enough to support the EV growth in India.

As per KPMG, of late, there has been a strong push from the government to improve penetration of charging network, and increasing interest from public and private players. These are likely to bring in the much-required investments in this space.

There is already a Rs 1,000 crore incentives for Faster Adoption and Manufacturing of Hybrid and Electric Vehicles (FAME)-2, and additional incentives and exemptions in state EV policies on charging equipment, electricity, GST, interest, and land. Besides, oil marketing companies are planning to set up 22,000 EV charging stations in prominent cities and on national highways. Additionally, as per the report, there are revised guidelines for EV charging to make it more affordable by using existing electricity connections at home or workplace.

The department of heavy industries has also approved setting up 1,576 public charging stations for 25 highways and expressways. There are also plans to set up one charging station for every 25 km of range on both sides of expressways and highways. Besides, technological advancements in charging, driving ranges, and battery life are anticipated to alleviate consumer anxiety and lead to faster adoption.

India’s EV charging infrastructure demands are unique, considering the vehicle mix is dominated by two-wheelers (2Ws) and three-wheelers (3Ws) as opposed to four-wheelers (4Ws) across the rest of the world. As per the report, in India many EV users have limited access to private charging and a robust public charging infrastructure can go a long way in the fast-tracking EV adaptation in the country.

As per the KPMG report, 2Ws and 3Ws are best suited for alternating current (AC) slow charging. Their batteries are not designed to handle fast charging, and battery swapping is the prevalent mode of refueling. The report points out that in India, home and workplace charging is likely to be the dominant model for private 2W and 4W vehicles wherein AC slow chargers are likely to be used as they are cost-effective. The report also points out that in India commercial fleet (3W, 4W and light commercial vehicles (LCV)) is likely to be charged at private depots or public charging network, mainly using AC chargers for overnight charging. DC charging is likely to be restricted for top-up charging during the day, subject to economics working out.

The report observes that as the 4W EV stock increases, demand for public charging solutions – DC fast chargers for highway charging and moderate to fast AC chargers for destination charging – is likely to ramp up. The report says that public charging companies across the globe are witnessing improved utilisation and profitability driven by increasing EV stocks and customers’ preference for fast, public charging. While technical specifications are likely to vary for different customer segments, service level expectations of accessibility to charge point locations, ease of charging, affordability, integration with multiple payment modes and network reliability will be common and are expected to play a critical role in influencing customers’ choice of charging point operator (CPO) and solution. The report says though the potential is huge in India, the market is very value conscious, and for any charger manufacturer, ensuring charger quality at a competitive cost will be key to survive in Indian market.

Pointing to some global examples, the KPMG report highlights that the global sales of electric cars grew by 116 per cent in 2021 year on year. However, despite the rapid expansion in charging infrastructure, the number of charging points were only around 1.8 million in 2021—much lower than traditional petrol and gas stations. Countries such as China are providing fiscal incentives and involves state-owned electric utilities and mandates building owners to install chargers. On the other hand, European Union (EU) has set a goal of one public charger for every 10 EV and the US has set a goal of setting up 500,000 public chargers by 2030. The US has also extended support of $7.5 billion for the same.