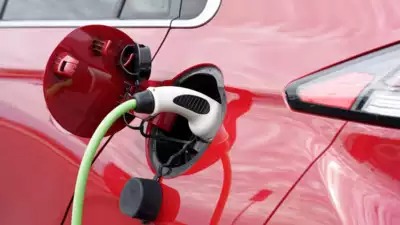 Union Minister for Road Transport and Highways, Nitin Gadkari on Wednesday announced that the Central government has provisioned for 137 to be installed on National Highways.

Gadkari in Rajya Sabha said, “Wayside amenities are to be developed at regular intervals of 30-40 km across Brownfield National Highways and Greenfield Expressways.

According to the data by Bureau of Energy Efficiency (BEE), there are around 43 Public Charging Stations operational on 16 National Highways in India.

In February 2021, the provision of EV charging stations became mandatory across all Wayside Amenities (WSA) to be developed.

The Times of India