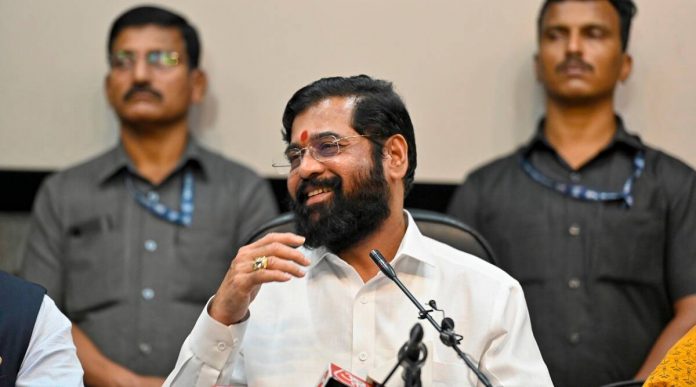 To create a business-friendly and conducive environment for industries in the state, in line with the ease of doing business policy of the Union government, the Maharashtra Cabinet on Tuesday decided to decriminalise and amend several sections and provisions of different laws and Acts pertaining to the state Labour and Home departments.

According to Home department officials, a committee was constituted under the chairmanship of additional chief secretary (industries) for the decriminalisation of prison punishment as required by the provisions of various Acts and rules of the state government. The committee sought the review provisions of criminal punishment (including imprisonment) and measures to reduce the punishment. Accordingly, fine and imprisonment provisions of Acts related to the Home department were reviewed. A decision to amend labour laws and remove outdated provisions was also taken in the Cabinet meeting.

“A favourable environment for industries is essential for employment generation in the country. For this, the central government has taken steps to simplify laws and regulations. Ease of doing business is part of it. From this perspective, a meeting chaired by the cabinet secretary of the central government discussed reducing the burden of regulatory compliance on business and increasing the amount of penalty. Following a review by the committee, the decision to amend the sections of acts falling under the Labour department was taken,” said an official from the Labour department.