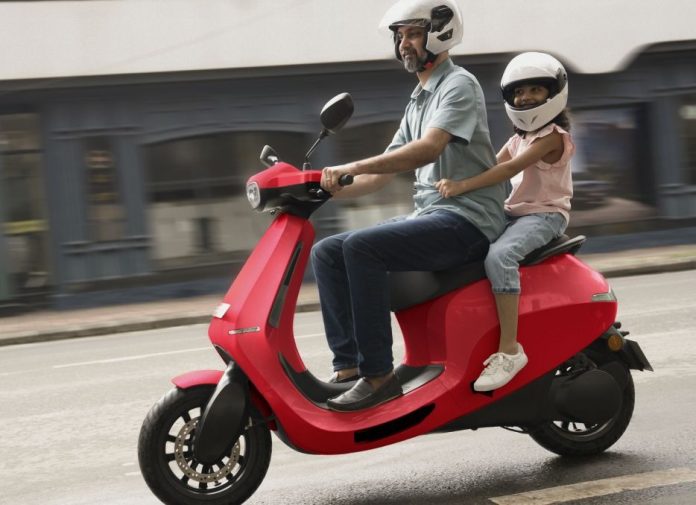 Much concerned over the rising cases of fire incidents in electric two wheelers in different parts of the country, the road transport ministry has introduced a number of additional safety provisions in the battery safety standards, which are going to come into effect from October 1. The new development is preceded by the serious brain storming of an expert committee constituted under the chairmanship of Tata Narsingh Rao, Director, ARC’, Hyderabad, by Ministry of Road Transport and Highway.

These amendments include additional safety requirements related to battery cells, BMS, on-board charger, design of battery pack, thermal propagation due to internal cell short circuit leading to fire etc. The notification to mandate amended AIS 156 and AIS 038 Rev.2 standards for the respective categories of electric vehicles with effect from 1 st October 2022 is in progress.

Earlier, the Centre took a number of steps to promote use of electric vehicles in India. Presently, India has a total of 13, 34, 385 electric vehicles and 27,81,69,631 non-electric vehicle in use. The e-vahan portal of the Ministry of Road Transport and Highways gives information regarding the numbers.

The steps taken by the government to promote electric vehicles include the Faster Adoption and Manufacturing of (Hybrid &) Electric Vehicles in India (FAME India) scheme in 2015 with an aim to reduce dependency on fossil fuel and to address issues of vehicular emissions. At present, phase-II of FAME India scheme is being implemented for a period of 5 years with a total budgetary support of Rs. 10,000 crores.

Earlier, the government approved a Production Linked Incentive (PLI) scheme for manufacturing of Advanced Chemistry Cell (ACC) in the country in order to bring down prices of battery in the country in 2021. Drop in battery price will result in cost reduction of electric vehicles. Electric vehicles are covered under Production Linked Incentive (PLI) scheme for automobile and auto components, which was approved on 15th September 2021 with a budgetary outlay of Rs. 25,938 crore for a period of five years.

In addition to the above measures, GST on electric vehicles has been reduced from 12% to 5%, GST on chargers/charging stations for electric vehicles has also been reduced from 18% to 5%. The ministry announced that battery-operated vehicles will be given green license plates and be exempted from permit requirements. MoRTH issued a notification advising states to waive road tax on EVs, which in turn will help reduce the initial cost of EVs.

The number of electric vehicles in the country is over 10,76,420 and more than 1,742 Public Charging Stations (PCS), as per the Bureau of Energy Efficiency (BEE), are operational in the country. Ministry of Power has issued ‘Charging Infrastructure for Electric Vehicles – the revised consolidated Guidelines and Standards’ on 14.01.2022 to accelerate the E-Mobility transition in the country.

Under the scheme for faster adoption and manufacturing of electric vehicles in India Phase-II (FAME India Phase II) of the Ministry of Heavy Industries, 2877 public EV charging stations have been sanctioned in 68 cities.

Action plans have also been prepared by Bureau of Energy Efficiency (BEE) for 8 cities with 4 million plus population in Mumbai, Delhi, Bangalore, Ahmedabad, Chennai, Kolkata, Surat, and Pune. Under these action plans, scenario wise targets have been prepared for Business as Usual (BAU), moderate and aggressive scenarios for installation of chargers in these cities.