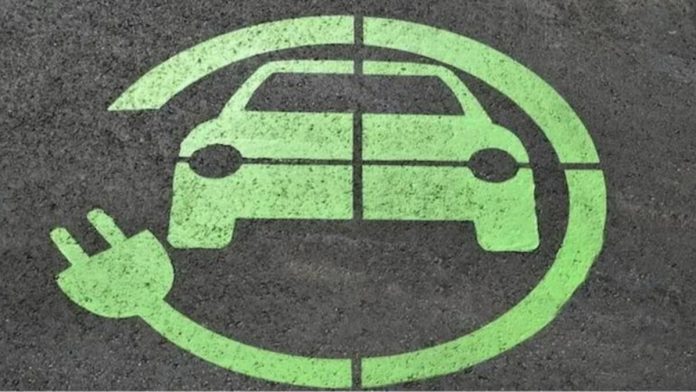 Advanced technology will be used to save the proposed Atal Harit Vidyut Rashtriya Mahamarg (AHVRM) from lightning strikes. Lightning strikes can damage the solar grids and charging points for electric vehicles (EVs) and can start a fire that could jeopardize the operation of the proposed world’s longest e-highway from Agra Delhi and Delhi to Jaipur.

“The electric vehicles parked there, and the charging point itself are vulnerable to lightning strikes. The lightning gets attracted to the batteries that are stashed at the charging stations for replacement and the batteries that are being charged. The charging stations are being constructed in open areas, making them more vulnerable to lightning strikes,” said Abhijeet Sinha, project director of National Highway for Electric Vehicles (NHEV).

“Any lightning strike can trigger a fire that can last for hours at the charging stations. To protect such points, a private firm has been roped in to install proper equipment to save the area from lightning strikes,” said Sinha.

CIKIT Electricals & Technologies has been tasked with the job of preventing the highway from lightning strikes.

Currently, Germany has the longest e-highway with a total length of 109 kilometres in Berlin. However, once completed, the Delhi-Agra and Delhi Jaipur highways will merge as one e-highway and will be the world’s longest e-highway, Atal Harit Vidyut Rashtriya Mahamarg (AHVRM), named after former prime minister Atal Bihari Vajpayee. The total length of AHVRM will be nearly 500 kilometres. Inauguration of the Delhi-Agra part was due before the Uttar Pradesh assembly elections, but it could not kick off due to Covid-related delays in the completion of the work.