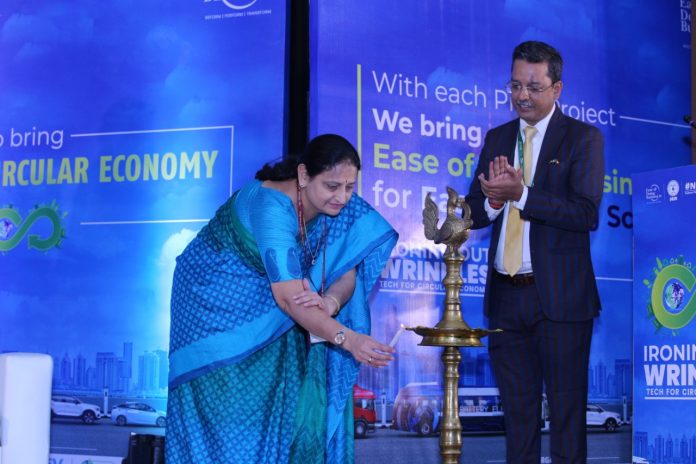 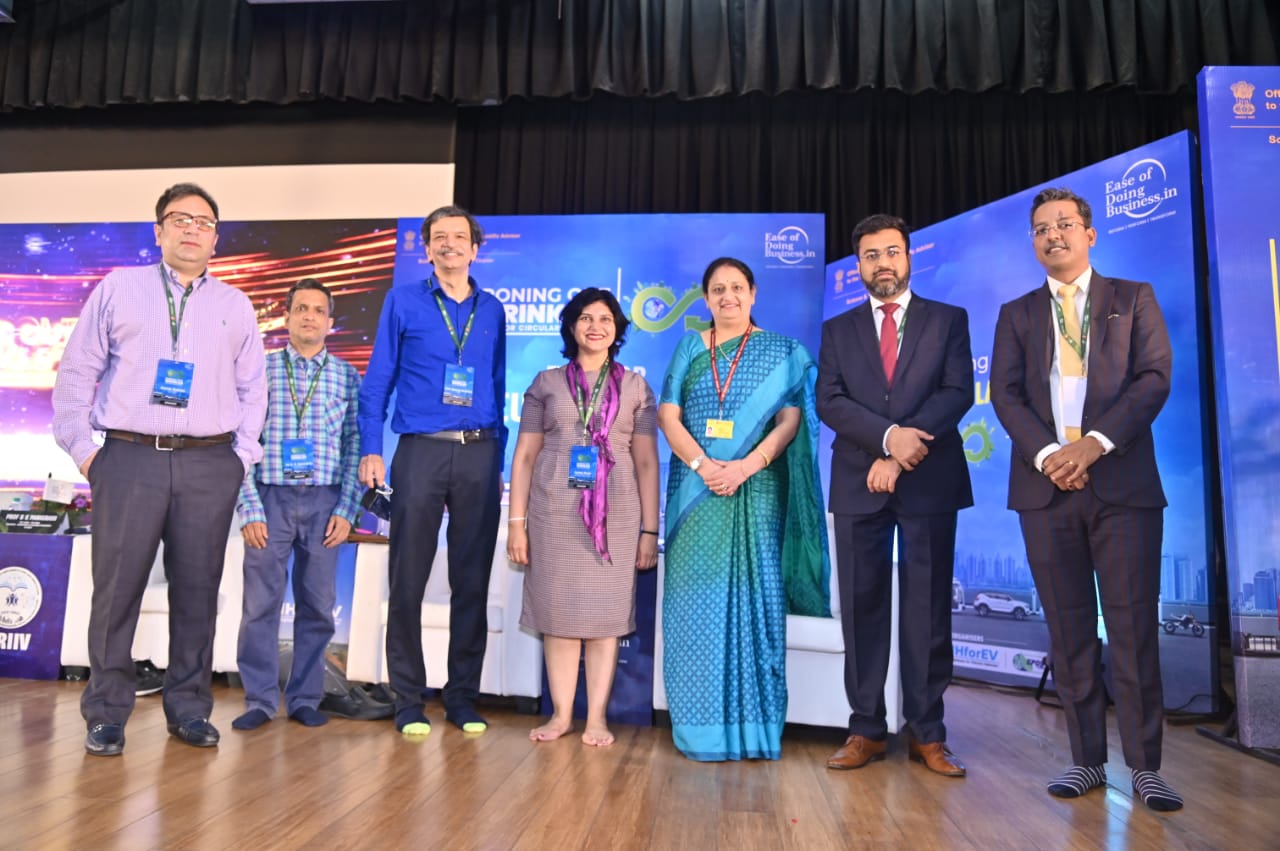 Union Environment minister MoS Sri Ashwini Chaubey said that “Sanskriti’ & ‘Prakriti’ (Culture & Nature) should be in alignment in all our actions for a sustainable development. India has set the target of carbon neutrality by 2070 and electric vehicles will be the game changer in India’s efforts to achieve it. Making the Delhi-Jaipur E-Highway with NHEV pilot will be the landmark initiative by Ease of Doing Business. He also accepted the invitation of 2nd phase NHEV Delhi-Jaipur E-highway TECH-trial Run to be flagged off from India Gate on 9th September 2022 and shared Shri Nitin Gadkari’s passion about ambitious E-Highways and Delhi Mumbai expressway. He further added that “This unique initiative will benefit tourist and people to ‘travel clean’ on EVs who are not even EV owners and will inspire more people to buy and participate in making India surface transport green.” 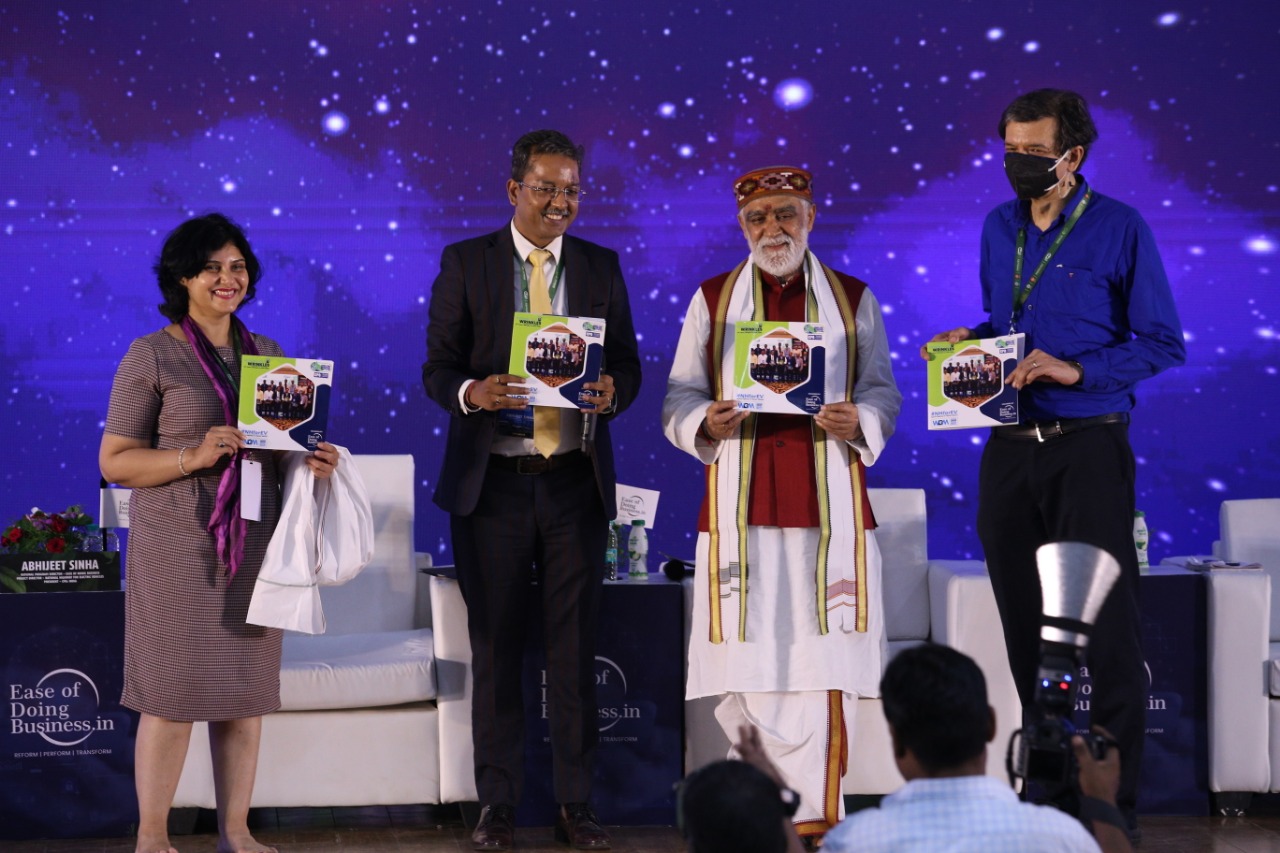 Atal Harit Vidyut Rashtriya Mahamarg (AHVRM) proposed trial will break its own existing record of the longest EV TECH-Trial Run ever conducted in the country. Previously 210 km TECH-Trial was conducted by NHEV during the Covid year on Yamuna Expressway flagged off by late CDS Gen Bipin Rawat between Delhi & Agra. Former CEO NITI Aayog Sri Amitabh Kant recently visited NHEV prototype Charging station which also broke its own record of building India’s largest charging station within 30 days in Gurugram with another bigger charging station Alektrify in March 2020 this year. Now NHEV aim to achieve another milestone in the transformation of the 278 km Delhi-Jaipur highway stretch into an E-highway by early 2023. The trail run will bring out the accurate on-ground assessment for 24 electric buses viability and 100 plus electric cars and SUV; each EV manufacturer will get to sponsor run of 1 prototype electric vehicle in this TECH-Trial and get empaneled for fleet orders. SUVs and E-Busses participating in the TECH-Trial were also showcased at IIT to higher officials Dignitaries, Minister and technocrats. The project will be conducted on the PPP model and Delhi Research Implementation and Innovation (DRIIV) has partnered with NHEV from Delhi Cluster of Principal Scientific Advisor of Govt of India. 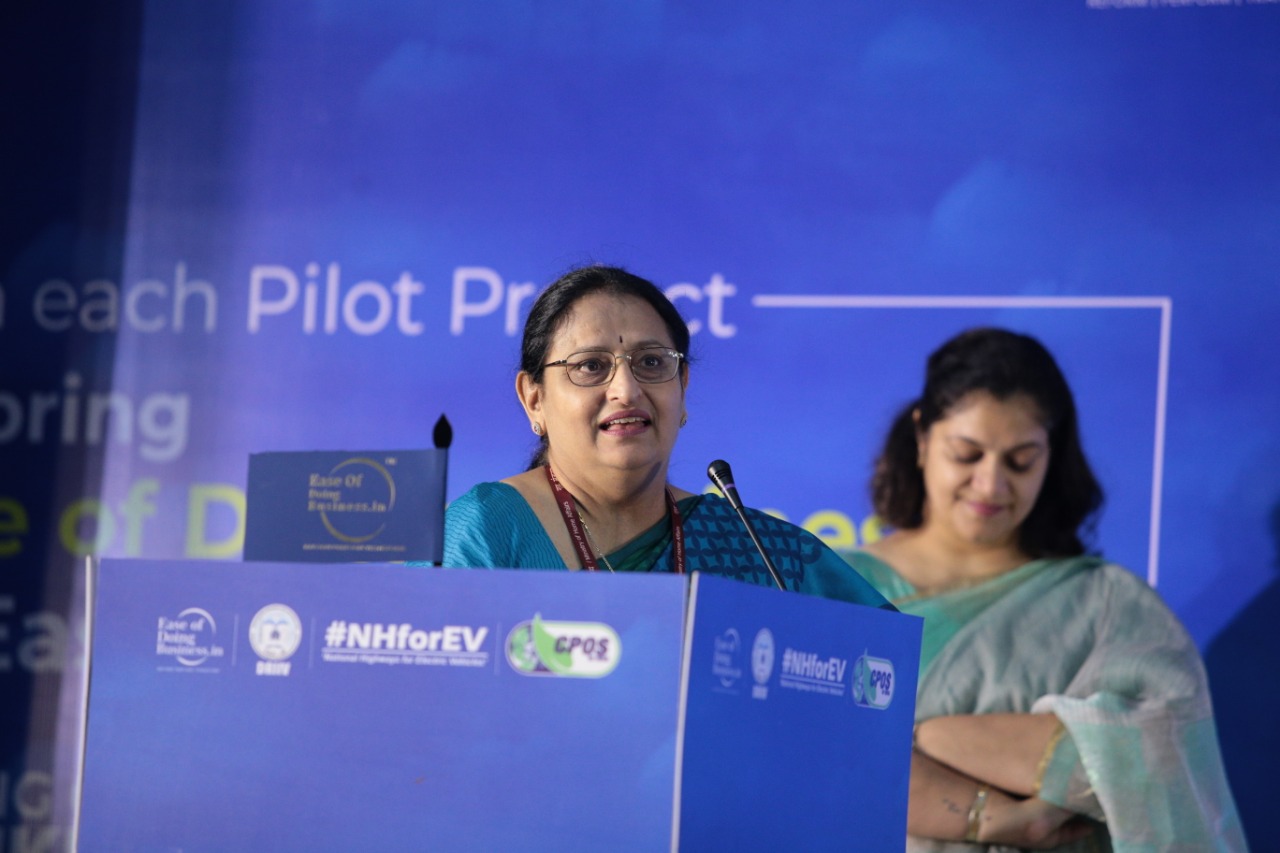 Dr. (Smt) Parvinder Maini, Scientific Secretary, Office of Principal Scientific Advisor, congratulate DRIIV and NHEV in initiative under Ease of Doing Business programme for recognizing the synergy between ‘science and experimenting through pilots’ and for coming together to deliver Ease of Doing Business and said “ The S&T cluster initiative of office of PSA is conceptualized on ” Need for Ease of doing science for larger adoption as it is based on principles of a shared R & D ecosystem, with an understanding of the local technological requirements along with national and global competitiveness.” 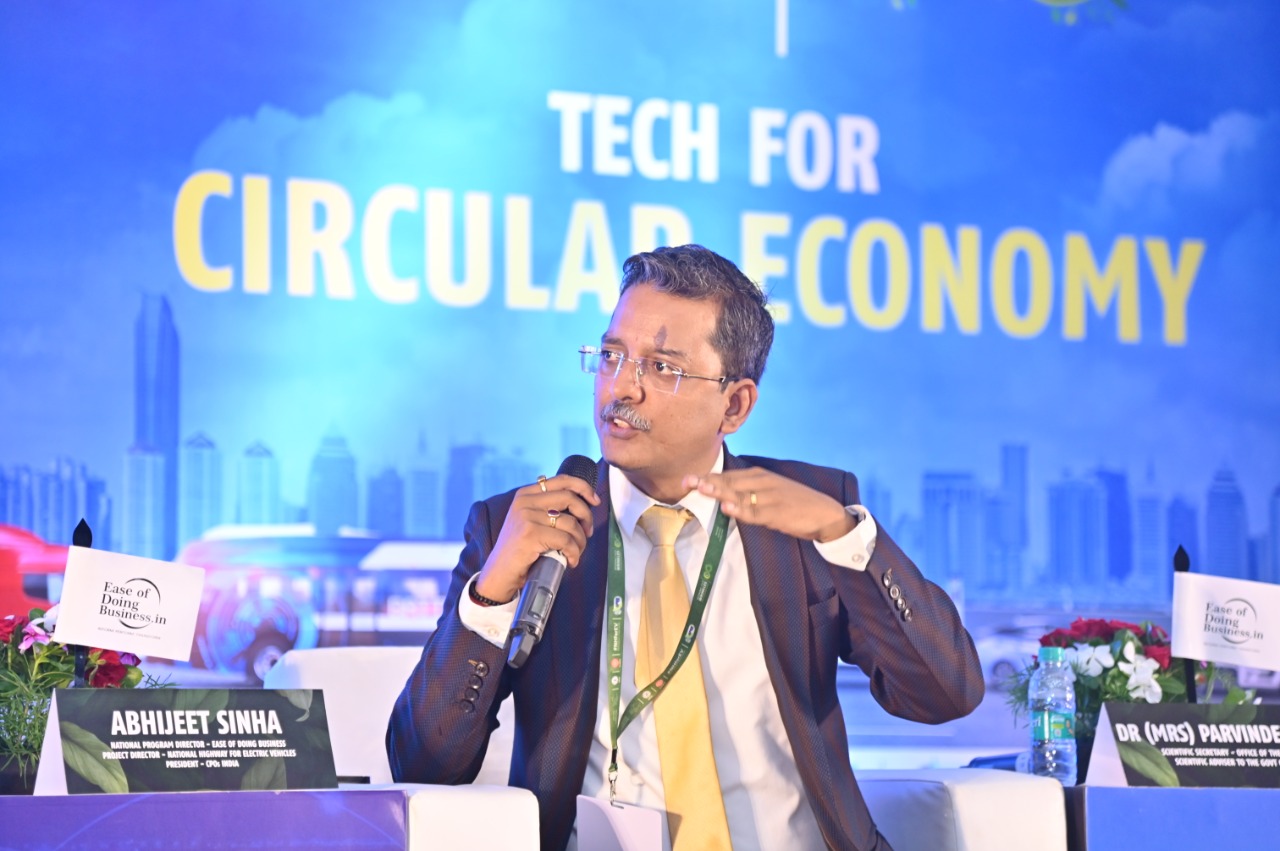 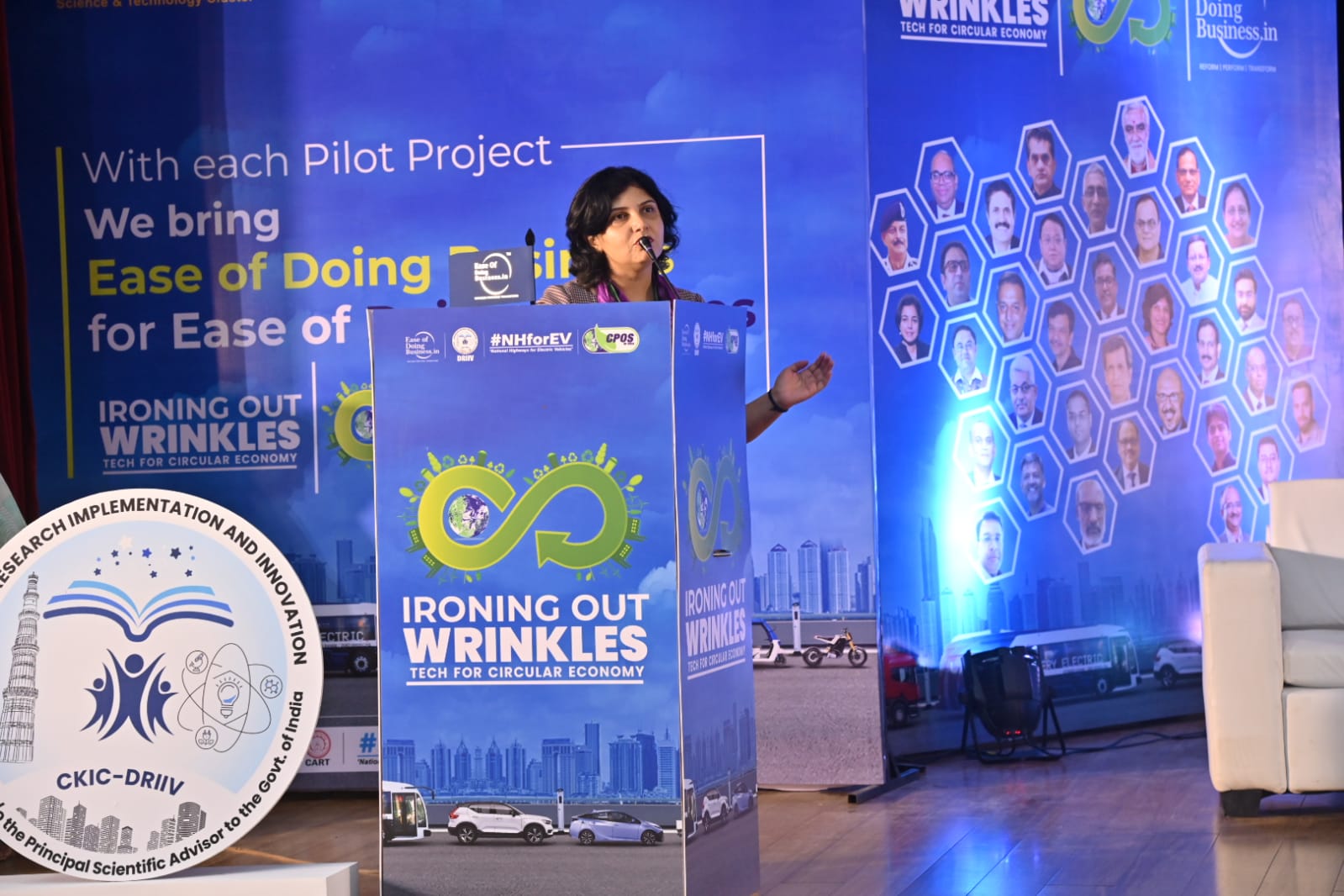 Ms. Shipra Misra, MD&CEO of DRIIV adds “we are delighted to partner with the NHEV initiative of EoDB to provide technological solutions for charging infrastructure, solar powered systems, source apportionment of air pollution and its mitigation and capacity building, via our cluster members IITD and TERI” 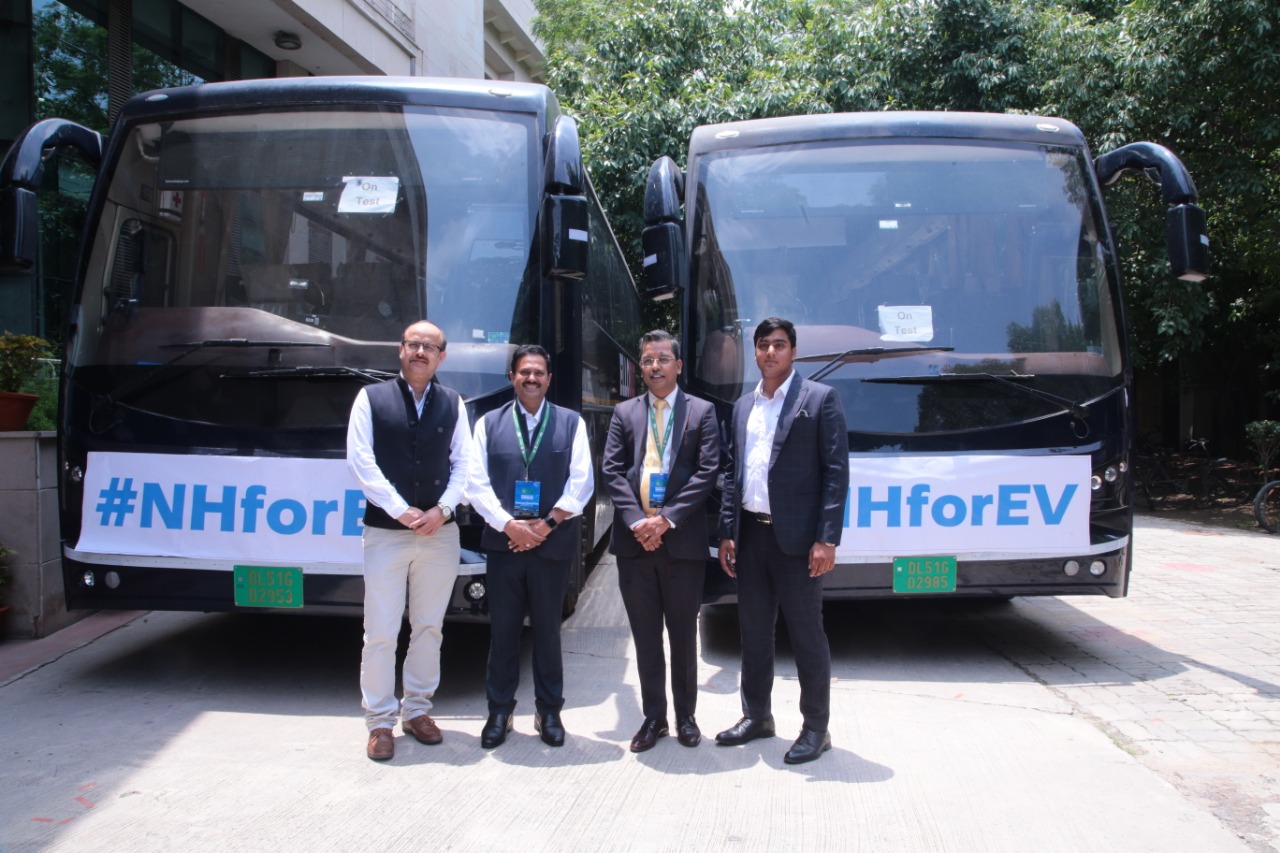 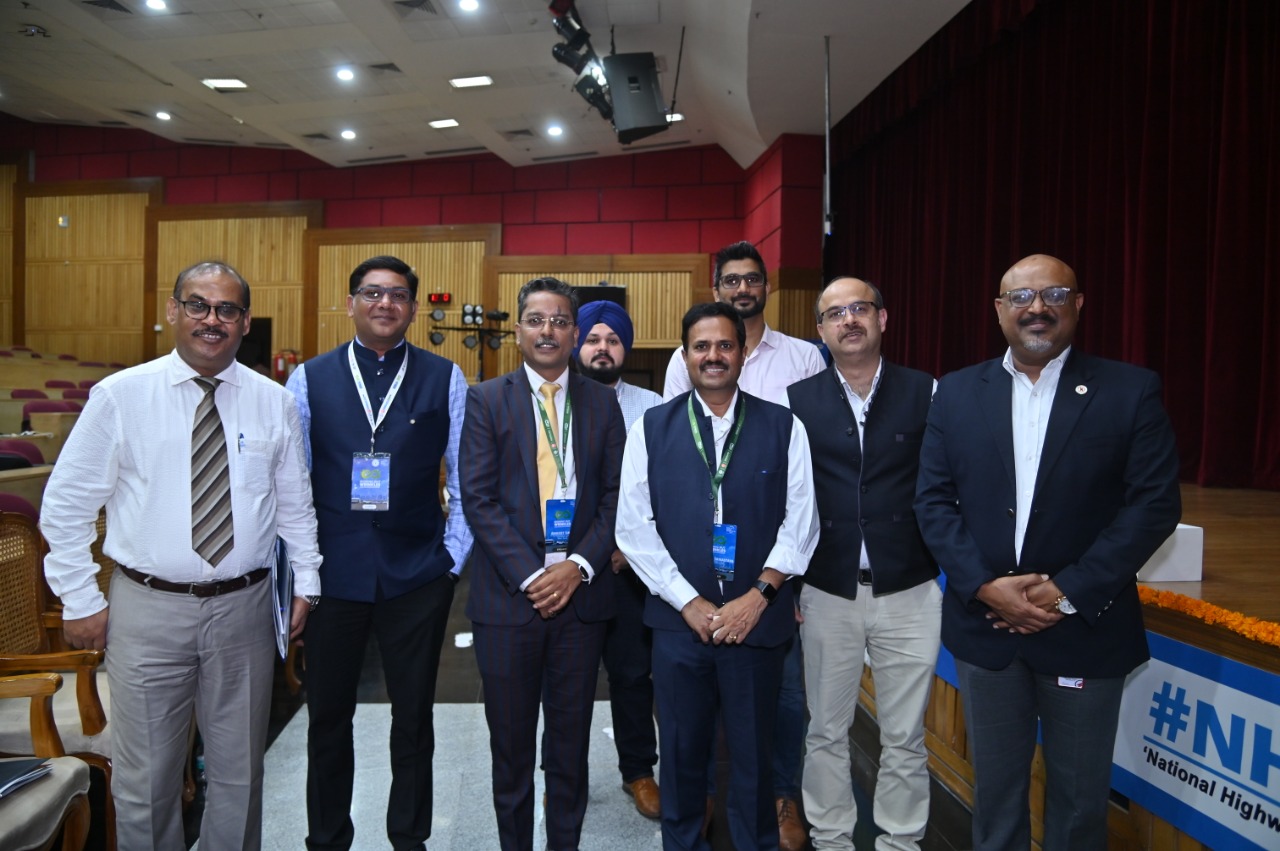 Facebook
Twitter
WhatsApp
Email
Telegram
Previous articleEntailed ‘Show-Cause’ by MoRTH: EV zeal can’t be lost to individual greed- Abhijeet
Next articleUnease over Ease of Doing Business: Countries can build their own matrices for reform and their impact assessment