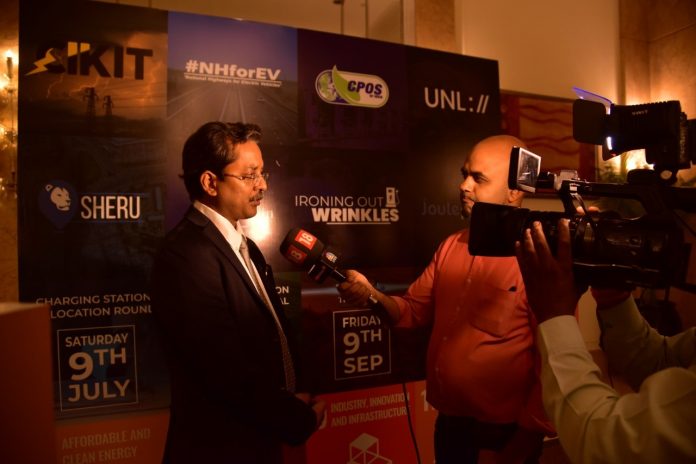 “I am not questioning the credibility of investigations to be initiated after these unfortunate incidents. But asking stakeholders that do we really have that much time and resource to spend on investigations to fix accountabilities for such heinous crime where 8 innocent people lost their lives and half- dozen left injured? ” he said, in an interaction with media while submitting his recommendation to PMO for an urgent consideration today; to have ‘Black Box’ feature in Li-ion batteries to quickly fix accountabilities in fire incidents and immediately pull-out all such batteries or EVs from public use to ensure no more casualty from a fault already identified’.

8 people lost their lives due to a fire in an EV showroom that later spread to the upper floors in Secunderabad, Telangana yesterday. PM Modi expressed his grief and announced an ex-gratia amount of Rs 2 Lakh to deceased and Rs 50,000 to injured people. NHEV and Charge Point Operators Society of India (CPOs of India) recently tabled 12 recommendations (4 Technical, 4 Administrative, 4 Regulatory) before government. 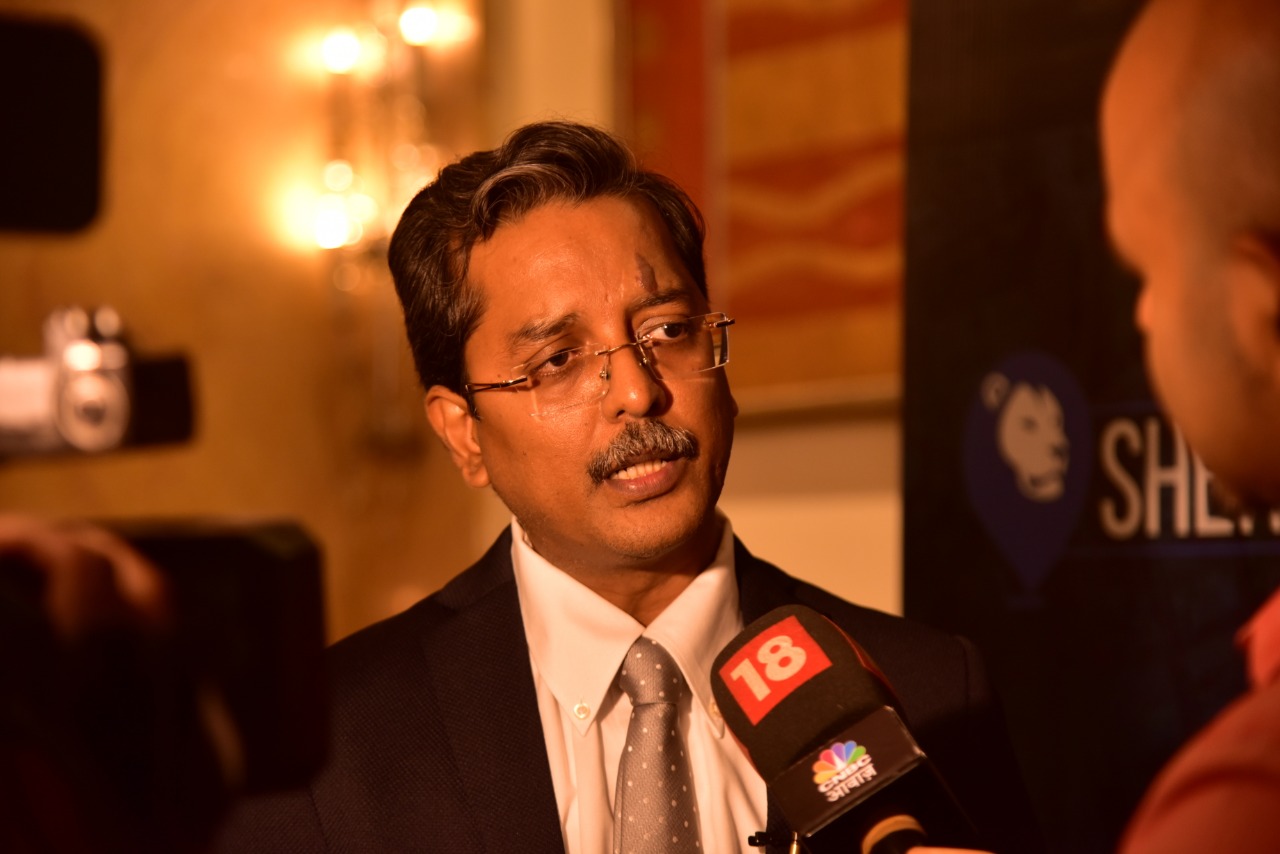 “We sincerely devoted last few years to build confidence in EV users in terms of safety and security by spending time and resource in formulating framework. After such incidents, accountability must be revealed soon to catch the real defaulter who causes the actual loss. In the process of investigating and speculating, people begin to lose faith in EVs. As these incidents are unexpected, it’s technically impossible to stop them in the nascent stage; however, we can identify the fault through Black Box so that accountability can be fixed, such batches can be removed from uses, and rest of the industry go ahead unaffected.”

Abhijeet Sinha added while elaborating recent 12 battery safety standards recommendations  which included Black-Box features in batteries to reduce time and resource spent to investigate such fire incidents and those batteries can be quickly pulled out of use before more fire incurred.