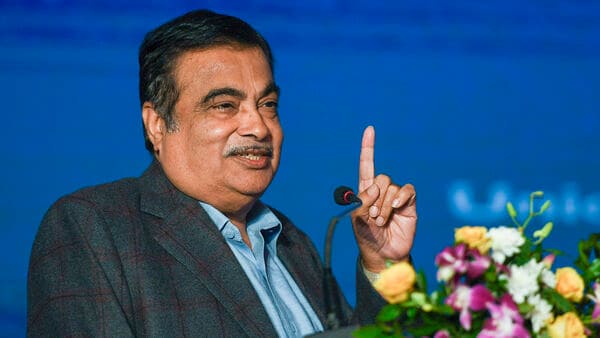 The union minister has also been advocating the usage of the flex-fuel and in a recent report, the minister informed auto manufacturing companies in the country will start making flex-fuel engines within the next six months. He added the government is also working on plans to shift public transportation to 100 per cent clean energy sources. Gadkari added he already had a meeting with SIAM representatives and managing directors of major auto companies.

As per a PTI report, The Road Transport and Highways Minister said his ministry’s budget is sufficient. An amount of ₹1.99 lakh crore has been allocated to the ministry for the current budget year out of which ₹1.34 lakh crore will be allocated to the National Highways Authority of India ( NHAI). Gadkari had mentioned earlier the government’s target of building 50 km per day for the construction of national highways in the country.