Improved infra, ease of business among key reasons behind BJP’s win in UP, says survey 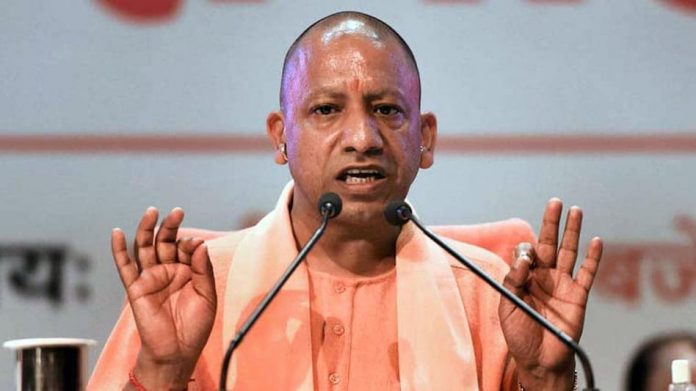 Improvement in infrastructure and ease of doing business are among the key reasons behind Yogi Adityanath-led Bharatiya Janata Party’s (BJP) landslide victory in the Uttar Pradesh Assembly elections. 83 per cent voters in the country’s most populous state believe that infrastructure has improved in their districts over the last 5 years while 16 per cent believe otherwise, as per a LocalCircles survey.

The survey also suggested that 76 per cent citizens in Uttar Pradesh (UP) believe that doing business has become easier in the state under Yogi Adityanath’s regime, while 22 per cent believe otherwise. Citing Ministry of Labour and Employment’s Labour Bureau statistics, the survey noted that UP ranks second on the Ease of Doing Business (EoDB) among the states.

“For a small business, ease of doing business translates into faster permissions, corruption-free environment, increased use of technology and above all Government officials treating business owners with respect and are willing to address their concerns,” explained the survey.

The survey further suggested that the Yogi government has taken decisions to attract investment in the state and boost GDP. It added that UP is also the second-largest economy in the country with state gross domestic product (SGDP) of Rs 17.05 lakh crore.

Yogi Adityanath has scripted history by becoming the first BJP Chief Minister to return to power in the Uttar Pradesh Assembly elections. The BJP swept the elections with 273 seats out of the 403 assembly seats in the state.

The Akhilesh Yadav-led Samajwadi Party settled on 125 seats. The BSP and Congress managed to secure 1 and 2 seats in the country’s most populous state respectively.