Ease of Doing Business | News
Home carandbike Test runs on E-corridors are expected to begin in September 2019 under...
carandbike 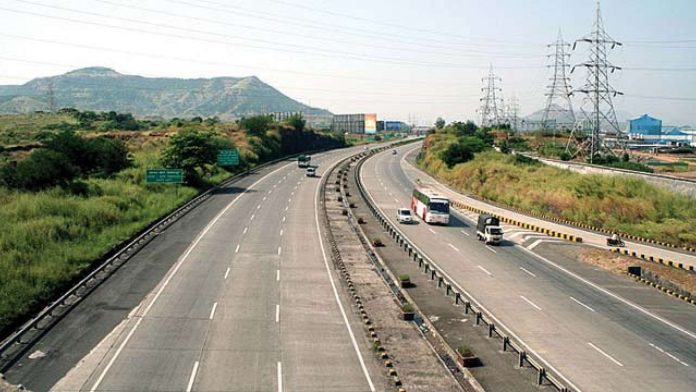 The project is about converting 500 km of the expressway into electric corridors with facilities for charging electric vehicles. Test runs on these corridors are expected to begin this September and these e-corridors will be launched in March 2020

India’s first highway corridors with charging stations for electric vehicles are expected to come up along the Delhi-Jaipur and Delhi-Agra highways by 2020, an official said. The combined stretch of the corridors on the Yamuna Expressway (between Delhi and Agra) and the National Highway 48 (between Delhi and Jaipur) will be 500 km, and 18 charging stations will be setup near toll plazas on the two routes, the official said. The e-corridors are proposed to be the first under the Ease of Doing Business Programme (EODB) of the Advance Services for Social and Administrative Reforms (ASSAR), a private entity which is supported by the central government, an official engaged in the project said.

While stressing on the need for switching to cleaner technology in the transport sector, the report assumed that Rs 1.2 lakh crore could be saved in imported crude oil if two-wheelers alone adopt an electric mode of operation.

The government expects 25 per cent of the total vehicles on roads will be electric vehicles by 2030, necessitating to erect robust electric vehicle (EV) charging infrastructure across the country, according to the Union Housing and Urban Affairs Ministry.0Comments

Ease of Doing Business for emerging TECH is missing from compliance reduction reforms: Priority or Bandwidth?

EV charging infra is being seen as a mixed utility of ‘Power’ and ‘Mobility’ now! Where business is primarily evaluated by investors, on the basis of its utilization.
Read more

OIL & Power PSUs may not get Charging Stations if NHEV take up Yes Bank MSME Scheme of 5 Cr collateral free Credit in...

The bank will provide 'curated offerings to address both business and individual needs of MSMEs' YES BizConnect – a collaborative solutions to build strong market...
Read more
Follow us on Twitter 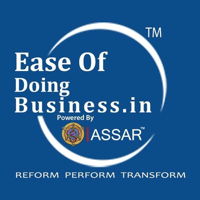