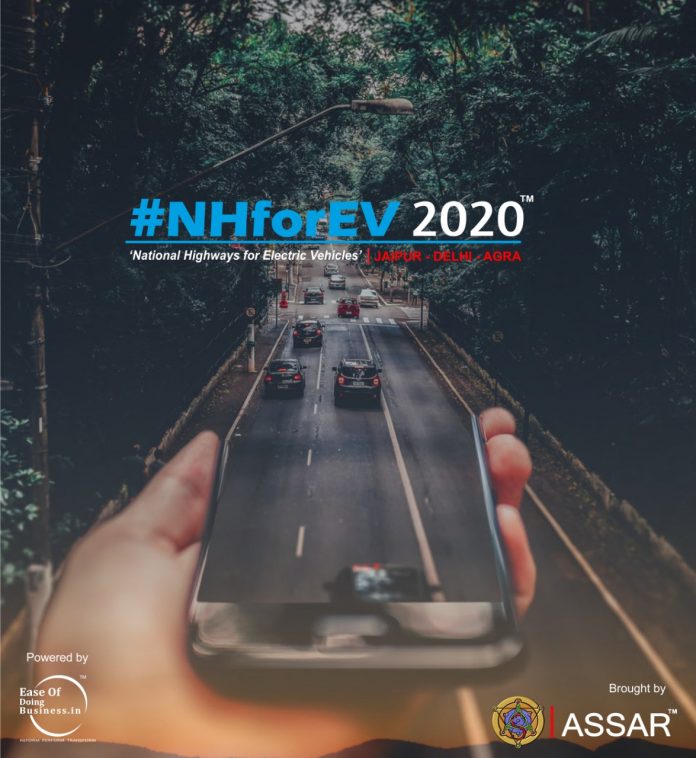 Being the Fourth largest Automobile market in the world has not come easy for India. With transport sector contributing close to 10% of the total national greenhouse gas (GHG) emissions, an air pollution crisis making its urban centers rank amongst the most polluted in the world and the risk to its energy security position with increased dependency on volatile prices of crude oil imports, an effective solution for curbing global warming is the need of the hour.

To reduce the impact of climate change, and adapt to its effects, India with other 194 countries adopted the first ever universal, legally binding global climate deal at the Paris Climate Conference in December 2015. Transition from using fossil fuel combustion vehicles to electric-powered vehicles was one of them. PM Modi in his Independence Day speech, announced that India will produce 175 GW of non-fossil fuel as part of its commitment to the Paris Climate agreement. He said at Summit that “We must accept that if we have to overcome a serious challenge like climate change, then what we are doing at the moment is just not enough”.

This led to launch of phase 1of Faster Adoption and Manufacturing of Electric Vehicles in India (FAME-India) to promote manufacturing of EHVs technology as well as to ensure sustainable growth of same. And then Phase-II that proposed to give a push to electric vehicles (EVs) in public transport and encourage adoption of EVs by way of demand aggregation and market creation. Heavy investments and subsidization somehow did not work for this journey, as it needed more of a business acumen then a philanthropic model to master the cause and propel its scalablity.

Ease of Doing Business Division of ASSAR  stepped in to Reform, Perform and Transform E-Mobility business with no investment, grant or subsidy started its journey to contribute in Prime  vision of e-mobility.

Its project NHforEV is aimed at converting Jaipur-Delhi-Agra highway into an e-highway that provides charging facilities, automatic roadside assistance, 24*7 connectivity and anti-theft protection to all the electric vehicles running on the corridor.  This framework will then be replicated pan-India for transforming the rest of the 12 identified corridors by Ministry of Power into electric highways.

“Electric mobility needs to be perceived as a multi-dimensional system, and not as a stand-alone product. Charging infrastructure, availability of breakdown assistance and 24*7 network connectivity and tracking of vehicles are all parts of this system.”, says Sinha.

This 20 million highway project will raise the utilization of Civil infrastructure CAPEX by 35 % as opposed to existing 3 to 4% in the cities and aims at 0.3 to 9% change of total traffic in a year. This holistic plan also marries “Make in India” Initiative to promote indigenous production of e- vehicles and create a booming market place for ancillary industries.

Well here’s an eye-opener, “200 Crore is the cost of converting a 500km existing highway into an E-highway which equals to the amount spend in building just 10km of new 4 lane highway.”

The choice is yours.