Ease of Doing Business for emerging TECH is missing from compliance reduction reforms: Priority or Bandwidth? 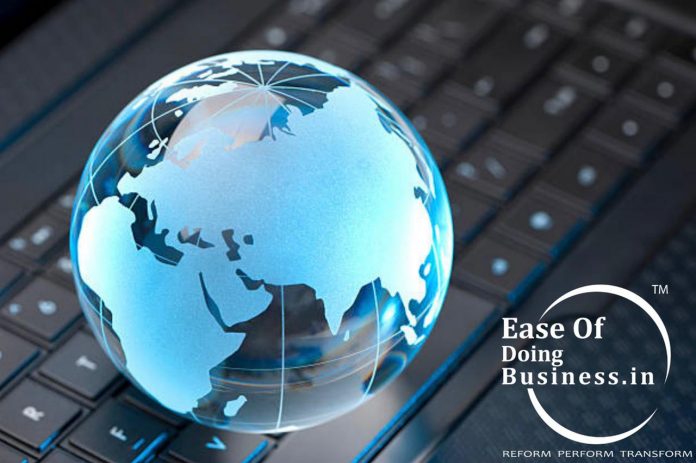 Responding to the recent govt move to reduce the regulatory compliance burden of citizens and business DPIIT has launched a centralized dashboard repository of all central and state-level compliances he said– “Significance of this portal is to capture the action plans to rationalize and simplify processes, remove burdensome compliances, decriminalize laws and repeal redundant Acts to deliver ease of doing business to industry. And to incorporate ground realities of various economic sectors; where majority of emerging TECH projects are stuck in such compliances, this fundamental reforms should go beyond industry bodies capable but limited to conduct seminar, webinar, survey and policy discussions to organizations doing TECH-Pilots of emerging and advanced technologies and fighting the battle on grounds of various states at district level.”

Taking up the timing of this portal he added that “It was already in practice in Gujarat during Narendra Modi’s CM tenure. Ease of Doing Business officials at Ministry deserves applause for its pan India replication across the states at this massive scale since it require lot of consensus and acceptance. Still spending 7 year to open it speaks volume that delivering Ease of Doing Business from outside govt bodies like us or even from official designated chairs, face lot of resistance from old long corrupt system despite of our leadership willingness. That’s why PM aimed to incorporate ground realities and we are emotionally, technically, strategically invested to remain a sovereign private entity that exclusively conduct emerging TECH-Pilots since its incorporation.”

Advance Services for Social and Administrative Reforms (ASSAR) is the only private sovereign entity in India that exclusively conduct TECH-Pilots with Indian Govt under its Ease of Doing Business program to contribute in PM vision through footprint ecosystem pilots for commercialisation emerging technologies like AI, IOT, Blockchain, Electric Mobility, Drones, UV Sterilization, Cloud Computing, 3D Printing, Robotics, Automation, Machine Learning, Geospatial, Bigdata. But dumping the repentance aside for not being mentioned as an entity to submit compliances and propose recommendations he said “We are already doing it from more than 4 years over a complete tenure of govt and our pilots received huge acceptance across industry, technocrats and development enthusiastic officials. However, we are absolutely against the idea of bureaucrats setting undisclosed eligibility and picking up industry bodies who will qualify to recommend; make it look like few of them are quite afraid of recommendations and trying to neutralize them at source.”