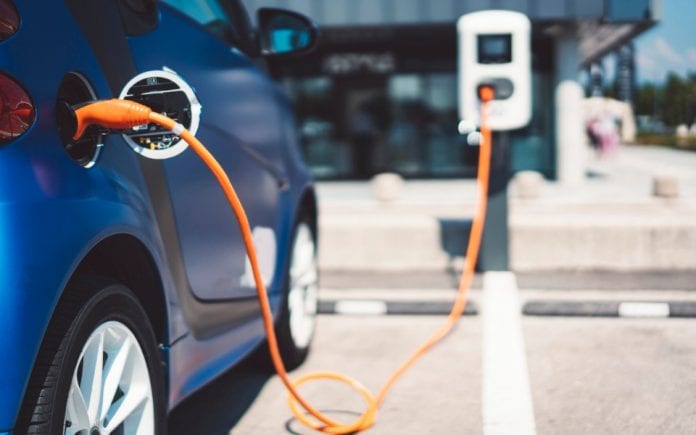 As the Indian government continues to push for electric vehicles in the country, there’s one question many have rightly raised: Where is the infrastructure? While Faster Adoption and Manufacturing of Electric Vehicles II (FAME II) scheme, which came into effect from 1 April, 2019, did make it clear that one of its primary focus would be establishment of charging infrastructure in India, the fact remains that there has been little to no clarity exactly how that would be achieved. But that’s about to change; according to a PTI report, the government is planning to set up the first highway corridors in India for electric vehicles by 2020. These highway corridors, expected to be set up along the Delhi-Jaipur and Delhi-Agra highways by March 2020, will comprise charging stations.

These proposed e-corridors will be the first of their kind under the purview of Advance Services for Social and Administrative Reforms’ (ASSAR) Ease of Doing Business (EODB) program. For those who don’t know, ASSAR is a private firm backed by the central government.

Abhijeet Sinha, National Programme Director EODB, ASSAR, said, “The project is about converting 500-km of the expressway into electric corridors with facilities for charging electric vehicles. Test runs on these corridors are expected to begin this September and these e-corridors will be launched in March 2020.”

The report said that the combined length of the corridors on NH48 (between Delhi and Jaipur) and the Yamuna Expressway (between Delhi and Agra) will be 500 km and that a total of 18 charging stations will be built near toll plazas on both these highways routes.

Besides the charging stations on the two aforementioned corridors, Sinha said another six charging stations have been proposed to be set up between Pari Chowk in Greater Noida and Delhi. They have submitted recommendations to the Noida Authority so as to acquire the requisite land.