Fast Charging Of Electric Vehicles – The Need Of The Hour 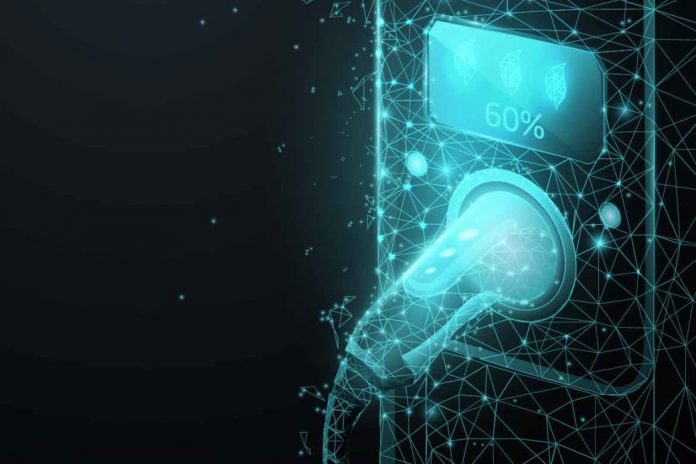 Every stakeholder in the electric vehicle industry is familiar with the concepts of slow charging and fast charging of electric vehicles. Here, the former involves a projected time limit of 5 to 6 hours and the latter is relatively quicker, supplying DC charge and charging the vehicle in 1-2 hours, maximum.

The growing need of the hour, especially in India has been recognized as the fast charging of electric vehicles for their mass adoption across the country. Add to the recent initiation of major EV infrastructure projects such as the #NHforEV2020 project, which aims at the electrification of 2 major national highways (namely the NH-48 and Yamuna Expressway), the need of fast charging infrastructure is at an all-time high.

Consequentially, this is where the opportunity arises for foreign players as well as local players in the space of fast charging of electric vehicles to make a mark. And one of the companies which has been undertaking this responsibility on a relatively global scale is Tritium, as it specializes in developing exclusive products in the arena of fast charging of electric vehicles.

Their flagship product for the same is called the Veefil-RT, which has been claimed as the world’s smallest 50 KwH DC charger. And not only this, Tritium has tested this product in multiple countries before claiming its success.

With a reduced operating temperature, provision of AC and DC voltage, a liquid cooling loop system and a relatively lightweight design, the Veefil-RT comes as a breath of fresh air as it’s different compared to the otherwise-bulky charging mechanisms.

The primary catch in this situation can exist in a manner where the said technology, coupled with a local manufacturing plant in India produces a lot of happy stakeholders and consumers (due to cheaper end costs, thanks to local production). Also, the kind of ground that companies entering the charging infrastructure arena have is massive to play on, especially with the EV sector in India being promoted at full swing for mass acceptance.

And this shift is being further amplified by large-scale projects like #NHforEV2020 and a growing need of developing not just a quantitatively strong but a qualitatively efficient charging infrastructure in India.

Furthermore, with the EV sector expanding rapidly in China and US/Europe and the proven expertise and experience of various brands in these markets, their entry into India couldn’t be at a better time. Holistic collaborations between foreign and local players and a boost in R&D will help local businesses tap further into the sector and develop their own technologies, which can subsequently compete on the global scale.

Added to that, it was only recently that Tritium signed a deal with Tata AutoComp Systems in India to produce electric chargers for the Indian market. And, Tritium CEO David Finn being highly appreciative of India’s FAME (Faster Adoption and Manufacture of (Hybrid and) Electric Vehicles) policy in and of itself exhibits the confidence of the brand’s top professionals in the potential of the Indian market.

Also, on the record was Tritium’s Head of Business Development in South Asia, Mr. Jagjit Singh, who highlighted why the company joined hands with Tata AutoComp Systems and what appealed to them the most. He highlighted the fact about Tata setting up its own electric mobility division as well as their supply proficiency of auto parts to other global players playing a crucial role in the collaboration between the 2 companies.

This acts as another major push for India’s EV sector where a major global player has expressed its interest in developing EV infrastructure in the country, with various already present and more being encouraged to join in.

From the perspective of foreign intervention, India’s EV sector has separated itself from other industries and sectors.

Because this sector is not only witnessing FDI in local ventures (such as Hyundai and Kia investing in Ola) but it is rather seeing a heavy inflow of technical expertise and collaborations between major players, which is surely bound to make India a proficient manufacturing as well as R&D hub in the coming years.