European Union aims to be self-sufficient in EV battery manufacturing 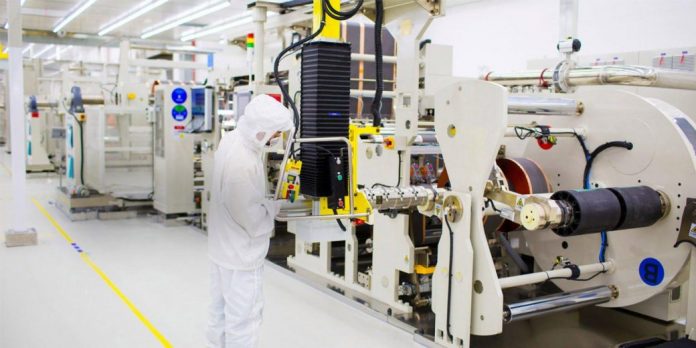 New Delhi: European Union is planning to become self-sufficient when it comes to battery production for electric vehicles. The EU has already joined hands with manufacturers, development banks and commercial lenders to create an ecosystem to invest $113 billion for the lithium-ion battery pack production to power EVs.

For this strategy, the EU is looking at the Chinese way. EV battery production grew there exponentially helping the Chinese EV industry to increase further. Besides that, China has also become the export hub for EV batteries.

This move to locally manufacture the EV batteries will generate more jobs as well. Currently, around 13.8 million jobs representing 6.1% of the total employment is linked to traditional auto manufacturing in the EU countries. The European Investment Bank has given preliminary approval to a $392 million loan supporting NorthVolt AB’s bid to set up a battery gigafactory in Sweden.

Research reveals that around 57% of the total cars will be fully electric by 2040. This will create a huge market for electric vehicle battery manufacturers. EU is aiming to tap into that. However, with China already way ahead, this is going to be a tough battle for the EU countries.

However, European Commission Vice President Maros Sefcovic has said, “We have overcome an initial resignation that this battle would be a lost one for Europe.”Currently, Europe controls 4% of the global battery cell manufacturing industry. With the latest initiative of the EU, it could go up to 11% amounting $281 million per year.