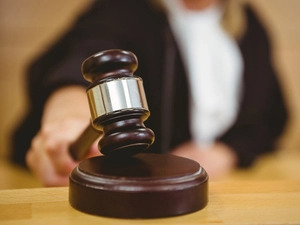 India has identified 6,000 burdensome compliances, both at the central and states levels, that would be eased as part of the government’s plan to make it easier to do business.

“A systematic exercise across the Centre and states is being undertaken to eliminate or reduce compliances which have an adverse impact on time and cost of businesses,” Guruprasad Mohapatra, secretary at the Department for Promotion of Industry and Internal Trade, said.

The exercise would be carried out in two phases. In Phase-I, work is underway for reducing regulatory burden across six areas including renewal of licences, assigning inspections randomly, standardisation of returns/filings and digitisation and simplification of all manual records or procedures, he said.

In Phase-II, he said, the focus would be on four areas including de-criminalisation of regulations, identification and repealing of archaic laws and rules, and intensive use of new-age digital technologies.

Mohapatra said to promote investments, the government is working on the creation of a single-window system for approvals and clearances. It expects to launch the system with 14 states by April 15. The single-window system portal will integrate the existing clearance systems of various central and state departments.

FDI approvals
On whether the government is clearing pending foreign direct investment proposals from countries sharing a land border with India, Mohapatra said the government had not banned or prohibited investments from those nations

“There are some proposals getting approved,” he said adding that the approval route was left to the concerned ministries to give clearances.