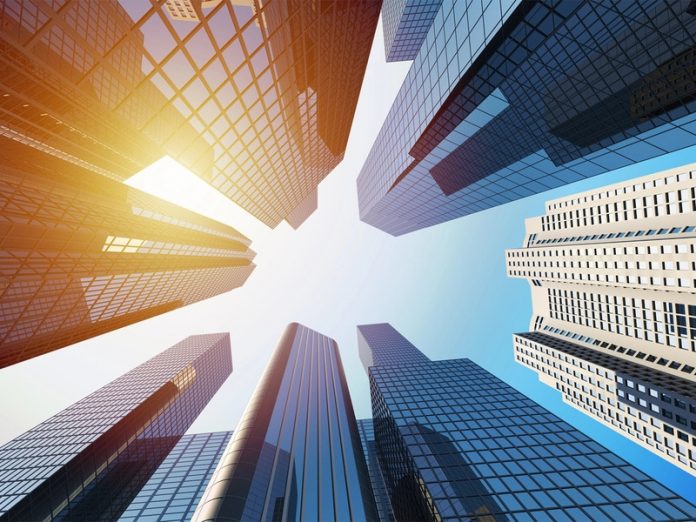 If the central government has its way, a multitude of compliance burdens on companies and individuals will turn history by August 15. The deadline is critical as India is set to celebrate its 75th Independence Day this year with a likely focus on “ease of living” and “ease of doing business”, among others.

On the cards are decriminalisation of regulations that prescribe a jail term for minor offences, the use of blockchain in land registry, deployment of artificial intelligence in detecting frauds, availability of pre-populated tax return forms, just to name a few. Separately, states are urged to downsize their regulations so that businesses can save time and money.

ET has learnt that the finance ministry has handpicked 9,732 compliances to be tweaked or erased, or subsumed, from a total of 24,853 compliances that come under the purview of the Centre as calculated by human resources firm TeamLease. On the to-do list prepared by the finance ministry, 37% compliances fall under its own purview, with the rest coming under the ministries of corporate affairs, commerce and industry, health and family welfare, et al.

Further, 37 Acts with 212 provisions have been identified for decriminalisation; the Companies Act 2013, for instance, has 46 such provisions, according to an analysis of the finance ministry seen by ET. Also, 67 central and state laws are believed to be redundant, making them a fit case for repeal, amendment or subsumption. For example, the ministry of environment, forest and climate change has eight such laws. Among the states, Maharashtra has 11, followed by Karnataka (9) and Uttar Pradesh (8).

According to TeamLease data shared with central ministries and states, there are 68,549 compliances in India, all governed by 678 Acts and rules, of which 43,696 belong to states.

“NITI Aayog has contacted all state governments to identify state-level regulations and compliances that are redundant or cumbersome. These need to be removed as these discourage investors by making the ecosystem less investor-friendly. It could be of any sector, be it manufacturing, services or agriculture,” says Vice Chairman of NITI Aayog Rajiv Kumar, refusing to talk about any deadline. “The idea is to reduce regulatory and compliance burden both at the central and state governments’ level,” he adds.

The Phase-I of the project encompassing simplification and digitisation of compliances was just over on March 31. Deadline for Phase-2 is August 15.

Government’s initiatives so far, as articulated by Finance Minister Nirmala Sitharaman in her budget speech of February 1, include digitisation and faceless and simplified dispute resolutions. As on March 10, for which data is available, as many as 82,072 I-T assessment cases were completed in a faceless manner. In a written reply to a question in Rajya Sabha, minister of state for finance Anurag Thakur, however, clarified that no proposal for GST scrutiny on a faceless mode was under consideration.

Sudhir Kapadia, National Tax Leader of EY India, argues that e-tribunal for dispute resolution is the need of the hour. “During the lockdown period, arguments via video were allowed in ITAT (Income Tax Appellate Tribunal). That improved productivity and reduced costs for companies. To my mind, that should be a permanent feature — at least an option should be there if a company wants to appear via video rather than be physically there,” he says.

The revenue department has already announced the concept of pre-populated tax forms wherein available data will come filled up beforehand. For example, a company taking the service of, say, a hundred vendors may not necessarily ask each of them their GST (goods and services tax) deposit status — a cumbersome process for receiving input tax credit — as most of the data will come automatically filled up.

Reduction of each burden will save some cost to a company even as the exact expenditure on account of compliance in India is not readily available. Understandably, cost will vary depending on the size of a company as well as the nature of its businesses. “Compliance is always a bigger challenge for a small and medium company which has less resources,” says Manoj Jajodia, managing director of Onoma India, a Noida-based AC component maker.

Meanwhile, states by and large are playing ball, readying to simplify procedures and junk archaic laws. After all, in a competitive environment of wooing big businesses, no state would like to be left behind. “In ease of doing business, states such as Telangana, Andhra Pradesh, Haryana and Uttar Pradesh have performed better than the central government,” says Piruz Khambatta, chairman and managing director of instant drink manufacture and exporter, Rasna. He is also the chairman of the CII’s task force on ease of doing business.

With four states and one Union territory currently under Election Commission’s model code of conduct, it’s likely that the battle against compliance burden is somewhat slower in those states. Jishnu Barua, chief secretary of one of the poll-going states, Assam, says the work is on. “We have been pursuing reduction of the compliance burden for citizens and industry for which we have engaged an agency. Some archaic laws are being identified and will be repealed,” he says.

For Khambatta, a change of law is not good enough. There are more components to it. “Law, to my mind, is just one side of the compliance story. See, we have the same set of export and import laws for handling cargo in airports and seaports. But how come airports are so fast in paperwork compared with sea ports?”

Maybe, what’s needed now is a combo plate with several items in it — digitisation, simplification, rationalisation and decriminalisation. The question is: how many of those will be accomplished before the deadline? Over to August 15.

India has identified 6,000 burdensome compliances, both at the central and states levels, that would be eased as part of the government's plan to...
Read more
Economic Times

eBikeGO will now help its business partners in electric mobility through its franchise-owned and company-operated (FOCO) model. In phase-1,...
Read more
Economic Times

Experts say COVID will be reduced to an endemic in future

Center, Prime Minister of Delhi Arvind Kejriwal and his cabinet colleague Satiendra Jain learned last year to live with the coronavirus and said that...
Read more

"We are looking for testing technologies that give instant results. So that we do not end up locking down everything in the predicted third...
Read more
Follow us on Twitter