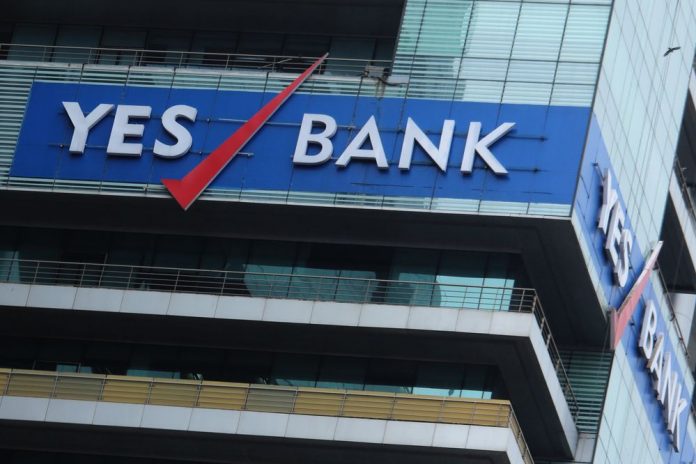 Today reacting to the Yes Bank new initiative announcement of 5 Cr collateral free loan for MSME; Ease of Doing Business, Program Director  Abhijeet Sinha told agencies that – “we are taking this up with YES-Bank to make it practically speedy for banks to fund startups to own EV charging stations on National Highway for Electric Vehicle. Despite of being provisioned to be funded without collateral securities, these stations would have EV chargers and electric equipment as physical assets depreciating @8% per annum and earning 25% annuity on CapEx as station income.

Appreciating timing of this initiative he further added that – “   It’s a bull’s eye economical boost announced by Nitin Gadkari also catering NHEV charging station ticket size of 5 Cr per station where petroleum and power PSU’s were top in preferential priority list after FAME-II. But possibilities of private sectors or startups owing this stations with FDI or credit facilities were never ruled out; banks like HSBC, Resurgent India, SBI or PNB were brought in consensus to lend PSUs for solar and grid connected owning stations . But this Yes Bank initiative has opened it for mobility and energy startups also to own these prototype stations under Annuity Hybrid Annuity E-Mobility (AHEM) model.

Clarifying on possibilities of Oil & Power PSUs to get NHEV prototype Charging Stations he further said that- “ AHEM model has oil and power PSU’s in top preferential priority for allocation after FAME-II for a reason to keep station price low, by not adding land cost to it. But by transferring its lease to allotted PSU from NHAI or local authority.”

We would meet MSME & MoRTH Minister Sri Gadkari to heartly thank for this MSME enabler and funding solutions for E-Highways and discuss variation in NHAI lease to keep station cost unshaken. Also taking guidance from Minister of State MSME for speedy implementation of scheme on NHEV prototypical stations on Yamuna Expressway as ASSAR completed its TECH-Trial Run on 25th Dec 2020 for budget POC and it’s coming up for allocation” says Mr. Sinha.

Arvind & Uddhav are not only Delhi & Mumbai’s blunder but nation will pay for their mistake: Abhijeet Sinha