Arvind & Uddhav are not only Delhi & Mumbai’s blunder but nation will pay for their mistake: Abhijeet Sinha 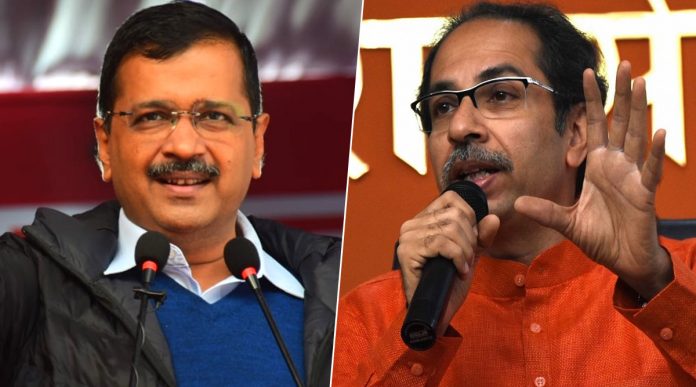 Delhi & Mumbai people are locked in India’s administrative and commercial capital cities with 5.7 million cases out of 19 million roughly 30% of total across the nation. What we have in hand is to accuse PM Modi for poor governance, who doesn’t even have govt in both states and 1.37 billion people’s aid and emergency resource to manage centrally in such critical situations which is equivalent of managing America & Europe together.

All scientists agreed on one common conclusion that COVID will have 2nd / 3rd / 4th wave and in short we will have to learn – ‘how to live with it?; for at least few years like SARS (Severe Acute Respiratory Syndrome). Socioeconomic demography of India with huge population and little awareness about prevention was bound to make this 2nd wave lethal. It was obvious and most expected from government to prepare the nation in advance for 2nd wave, especially when economy was still in recovery phase from its 1st lock-down.

One thing that should have been last on the list – is ‘Lock Down’ of Delhi and Mumbai for administrative and economic support to entire nation. And top priority should have been given to upgrade – systemic skills of police and healthcare strength to work together and maintain ‘Containment Zones’ in better synchronisation than 2020.

I am not talking about rural India but Delhi and Mumbai both had sufficient resource to do many such drills to avoid this 2nd lockdown and learn ‘Containment’ models in stadiums and schools, so that critical patient can be brought in there from neighbouring cities. If Arvind and Uddhav would have done this, then today we would have left with lockdown in few towns due to untraced cases in other rural parts of the country, which is comparatively easy to contain due to less population density. 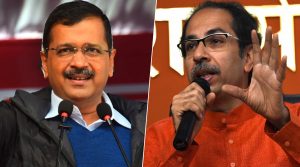 But Arvind & Uddhav both never elevated above ‘Politics’ to even ‘Strategy’ level or realised their responsibility that they are Chief Ministers of Capital States. And Delhi and Mumbai locked means national economy held back, regardless that there are areas and states where spread is under control or could be further controlled without lock-down. Their efforts to utilise COVID as an opportunity to accuse PM and ask him to step down can be justified politically within their parties but not morally before people of their own states.

A constructive leadership of such crucial states would only table a strict disaster management plan of action before Central Govt to make sure that we don’t end up locking-down our capitals at any cost. Entire nation would have supported them for their own reasons and dependency on capitals at any cost or special economic package needed. It wasn’t their sole responsibility that they can run away with making helpless faces now and broadcasting disaster management meetings LIVE.

There aren’t only a bunch of people in Delhi or Mumbai who wear mask properly,  understand this viral spread and its prevention. But majority of them have learned it by now but still they are locked inside their homes instead of those ignorant spreaders who should have been locked into supportive ‘containment zones’. The cost of converting schools, stadiums in temporary COVID hospitals in cities is far less than the losses that business making due to this complete lock-down.

We exactly know that we’ll have to open this ‘Lock Down’ sooner or later and there are many such situations yet to come in coming years. But question is – Are we that inefficient as a nation, that – we cannot even keep our capital cities open? Where we have all administrative institution ‘Head Office’ (s) and all private sector ‘Corporate Office’ (s) to run logistics, supplies, servers, transport, telecommunication etc. and keys of our overall economy. 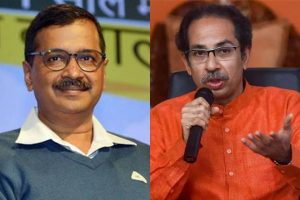 Arvind & Uddhav aren’t only Delhi or Mumbai’s electoral blunders but nation will pay for their slip-up in preparedness with INR more than Rs. 15 trillion (Source:Credit Suisse) economic loss of the last lockdown or less? It shall depend on long we keep our economy on hold. Or how soon we admit that lock-down isn’t helping, neither political resignations nor re-election would help. Ultimately we will have to learn how to keep essentials open and ‘Contain’ spread in zones so that conscious and aware people can go out and run their usual businesses to survive.

OIL & Power PSUs may not get Charging Stations if NHEV take up Yes Bank MSME Scheme of 5 Cr collateral free Credit in...